A German admiral who played a major role in the Naval history of World War II. He began his career in the Imperial German Navy before World War I. In 1918, while he was in command of UB-68, the submarine was sunk by British forces and Donitz was taken prisoner. While in a prisoner of war camp, he formulated what he later called Rudeltaktik. At the start of World War II, he was the senior submarine officer in the Kriegsmarine. In January 1943, Donitz achieved the rank of Grosadmiral and replaced Grand Admiral Erich Raeder as Commander-in-Chief of the Navy. 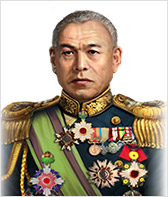 A Japanese Marshal Admiral and the commander-in-chief of the Combined Fleet during World War II until his death. Yamamoto held several important posts in the Imperial Japanese Navy, and undertook many of its changes and reorganizations, especially its development of naval aviation. He was the commander-in-chief during the decisive early years of the Pacific War and so was responsible for major battles such as Pearl Harbor and Midway.

A British statesman and naval officer.During the Second World War, he was Supreme Allied Commander South East Asia Command. He was the last Viceroy of India and the first Governor-General of the independent Dominion of India, from which the modern Republic of India was to emerge in 1950 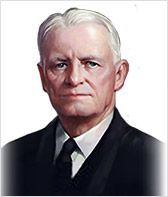 A fleet admiral of the United States Navy.Nimitz was the leading U.S. Navy authority on submarines. He oversaw the conversion of these vesels' propulsion from gasoline to diesel, and then later was key to acquiring approval to build the world's first nuclear-powered submarine, Us Nautilus, whose propulsion system later completely superseded diesel-powered submarines in the U.S. The chief of the Navy's Bureau of Navigation in 1939, Nimitz served as Chief of Naval Operations (CNO) from 1945 until 1947. He was the United States' last surviving officer who served in the rank of fleet admiral 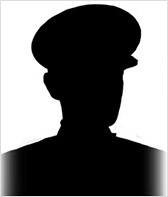